Countries You Can Visit With Turkish Passport

Countries You Can Visit With Turkish Passport 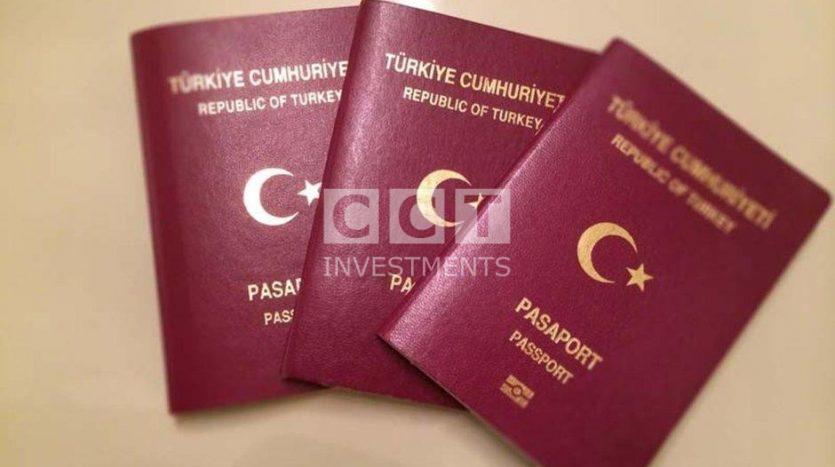 Countries Which Allow the Turkish Passport Holder to Enter

The Turkish citizen who holds the Turkish passport can enter more than 42 countries with an immediate visa issued on arrival. The most important ones are: Kuwait, Bahrain, Lebanon and most of the African countries.

It also has access to more than 7 countries through an online visa, including Australia and Oman.

There are many countries that require the visa but grant it on easy terms to Turkish citizens. In the context of the negotiations and international agreements between Turkey and the EU, in case of Turkey’s accession to the European Union, it is expected that the Turkish citizen will obtain major facilities to obtain a Schengen visa to enter the European countries, and could result in these negotiations to access to European countries without visa to the Turkish passport holder in the future.

The following is a list of the countries of the world and the status of the visa application for the Turkish passport holder in 2020:

It is possible to obtain Turkish citizenship through 250.000 USD real estate investment in Turkey according to the decision of Turkish government in 2018. The condition for the application is to register the title deed with non-sellable record which means the buyer will not be able to sell the property for three years. The previous law before 2018 was stating the investor had to invest 1 million USD in order to be able to apply for Turkish citizenship